Seiko began in 1881 when a 21-year-old entrepreneur, Kintaro Hattori, opened a shop selling and repairing watches and clocks in Tokyo, Japan. The 1960s were monumental years for the Japanese watch company. They introduced Japan’s first wristwatch equipped with a stopwatch in 1964, and in 1965, produced the first Japanese Diver’s watch. In 1969, they introduced the world’s first quartz watch, “Seiko Quartz Astron.” During what’s now referred to as the “quartz revolution,” Seiko introduced the world’s first six-digit liquid crystal display to indicate the time. Two years later in 1975, they launched the world’s first digital quartz watch with a chronograph. Since then, Seiko has been busy innovating to make sure their timepieces from the Astron, Presage, Prospex and Grand Seiko (which became a separate brand in 2017) collections are among the most accurate timepieces in the world.

The Presage collection of Seiko combines a Japanese aesthetic sense with traditional craftsmanship and Seiko’s mechanical watchmaking skills in an original collection that offers Japanese beauty, quality and long-lasting performance. Presage, as a collection, can be described as Seiko’s answer to a “dress watch” for daily wear. One of the most popular Presage models is the SRQ025, the white automatic chronograph with a distinct red numeral marker at 12 o’clock. Another popular model is the SRQ031 which is a limited-edition piece celebrating the 55th anniversary of Seiko’s first chronograph.

The Prospex collection is Seiko’s answer to the Dive watch. This robust collection features vast differences aesthetically. Some of the most popular models are the SLA021 and SLA023. The Prospex Marine Master Pro Diver SLA021 pays homage to a former dive watch within the collection. It has the familiar angled lugs and is polished and satin-brushed with the Zaratsu technique throughout. The SLA023 is an extension to the SLA021 but with a blue ceramic bezel and blue dial.

Conveniently located in Carmel, Moyer Fine Jewelers is the premiere destination for a spectacular assortment of Seiko watches. From Presage and Prospex to Astron and Grand Seiko, Moyer is proud to be an authorized Seiko watches dealer of all of their collections. In addition to Seiko, we carry over 18 other fine Swiss watch brands including Omega, Breitling, TAG Heuer and more. At Moyer, you will receive the most exceptional service when you buy Seiko collectible watches from our extensive watch collection. 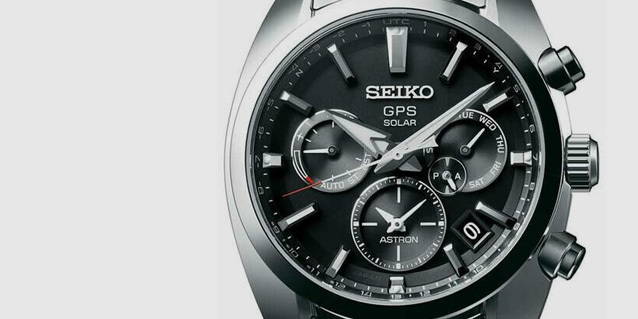 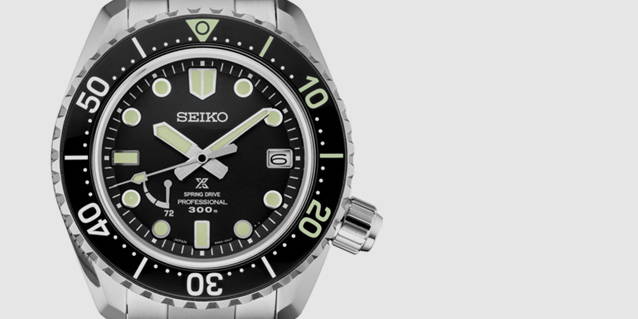 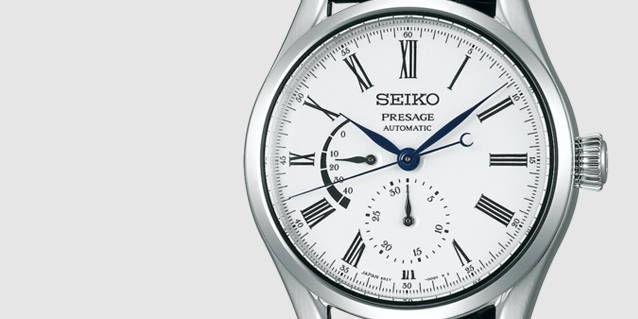 TO ADD MULTIPLE ITEMS TO YOUR QUOTE, PLEASE FILL QTY FIELD THEN CLICK ON "ADD TO QUOTE"